I planned each chartered course, each careful step along the byway 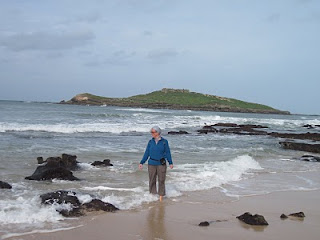 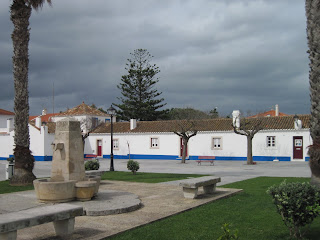 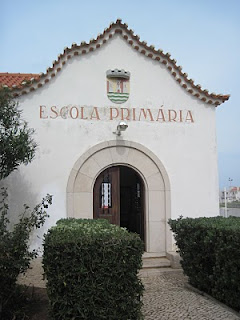 We like to see a country that builds public buildings that look attractive, rather than drab, and Portuguese primary schools are a lovely example. Most of the ones we have seen follow the same style; a curved red tiled roof and Romanesque arched doorways at each end of the building. They are so picturesque and look like a school you would only find in Trumpton.