With a little help from (our) friends 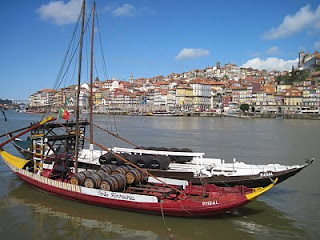 As we have mentioned previously, Anthony’s ex-colleagues at the University of Central Lancashire kindly gave him a wad of euros as a leaving gift which we have been spending over the past 11 months; treating ourselves to a meal out every month or so. In , we had our ninth and last meal out on the staff and it was a memorable one.