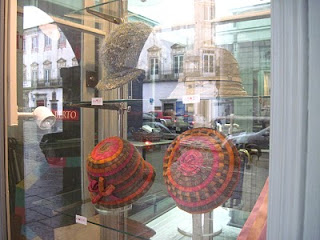 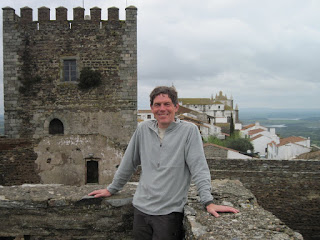 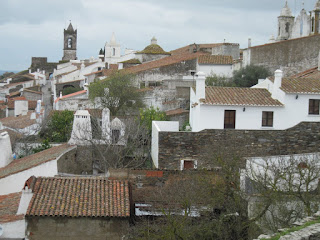 Australians often have a winning, no-nonsense way of summing up a situation; travelling around this part of , Mike and Theresa have introduced us to the ABC, Another Bloody Castle. This Portuguese-Spanish border is dotted with castles and fortified towns; they are all spectacular, but after a visiting a few you can be forgiven for deciding to skip one or two, particularly when it is raining.