When we called out for another drink, the waiter brought a tray 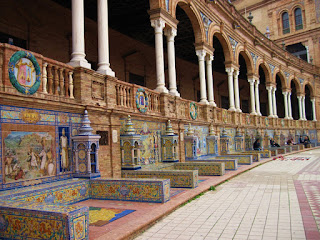 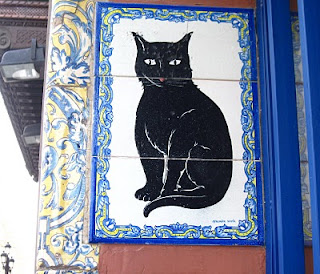 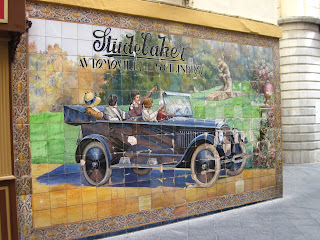 You don’t have to be in very long to see that they take every opportunity to use tiles; there are tiled floors, tiles on the sides of buildings, on balconies and on benches. The tiles are often colourful, beautiful and decorative and they are certainly very practical in this climate.